Your partner. Your family.
Your neighbour. Your mate.

ACCORDING to the research and extensive anecdotal evidence, social connection is the key to ensuring positive mental health and well-being in ex-defence personnel and their families.

Ex-serving men under 30 have a suicide rate more than twice as high as other Australian men of the same age. The greatest at-risk group is males, 18-29, who have been discharged, with the highest risk period being the first 12 months post- discharge.

The “Check Your Mates” campaign was started as a way to reach out and cut through with a simple message – don’t just assume all is well, reach out, ask the questions and know where to turn for help. Focusing on the very real issue that exists within the ex-defence commnity has a positive flow on effect to the wider population. To be a mentally healthy city, we must encourage people to reach out – connection is the way to create prevention. 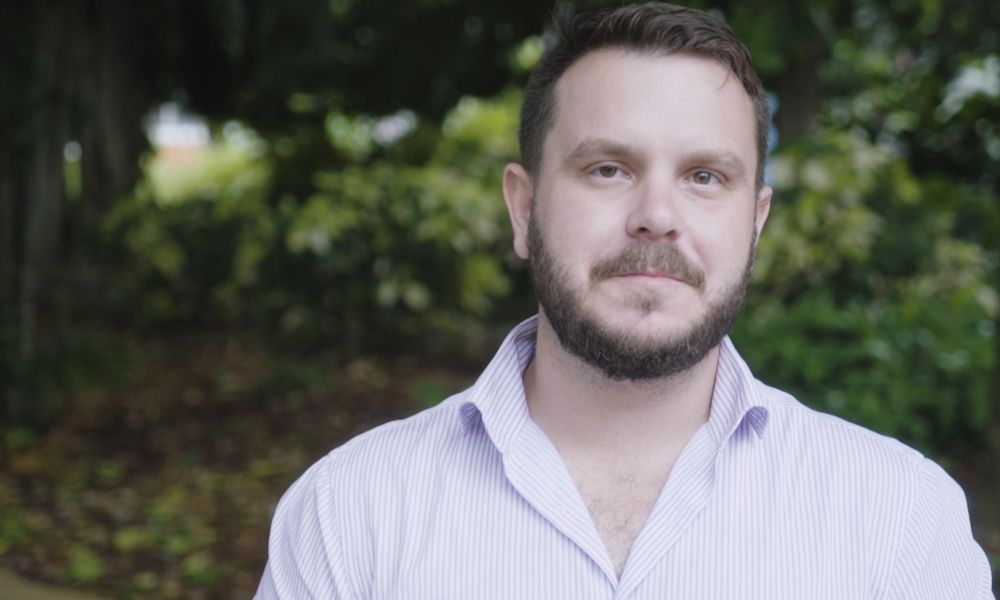 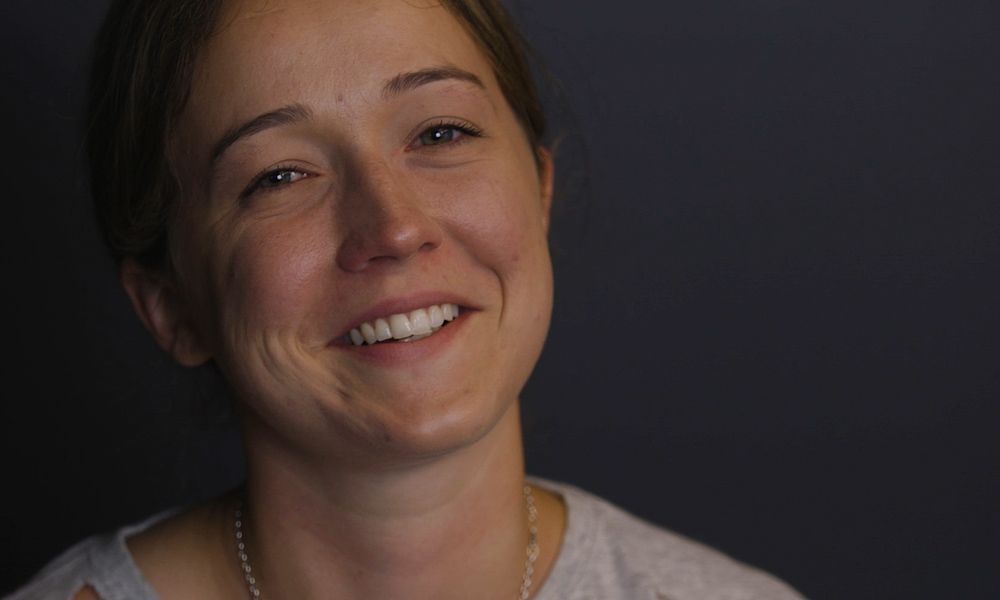 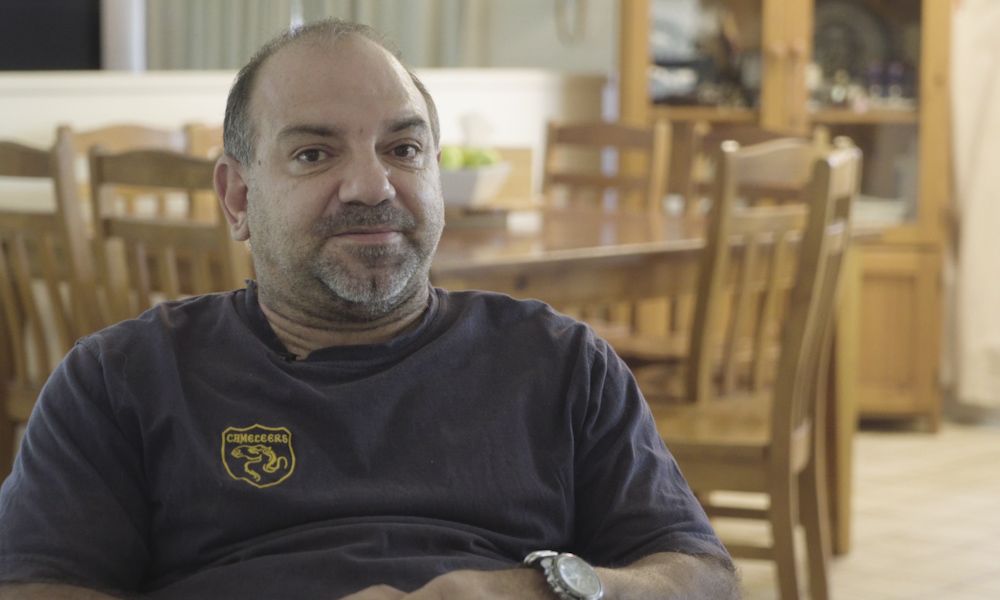 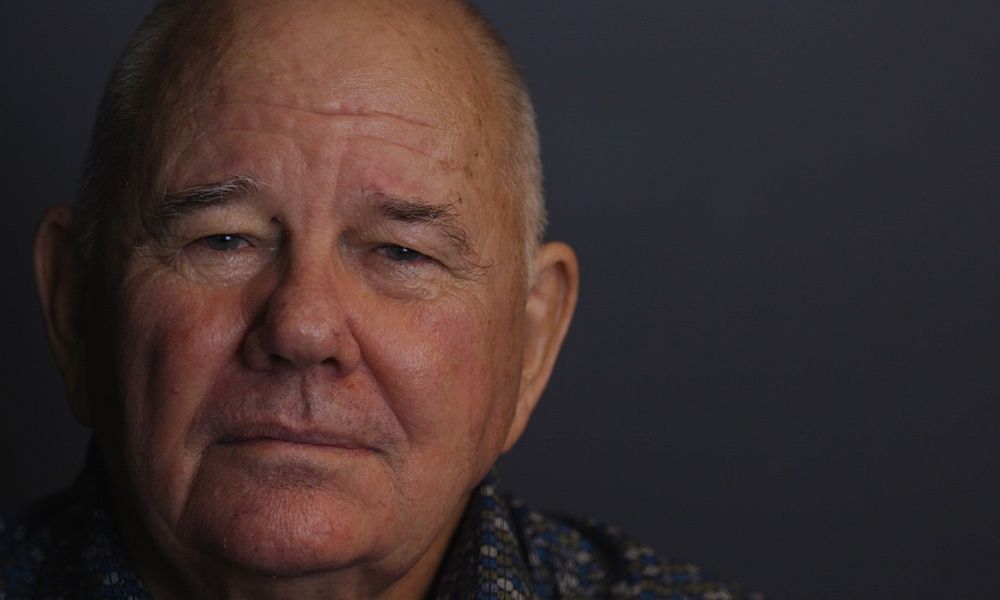